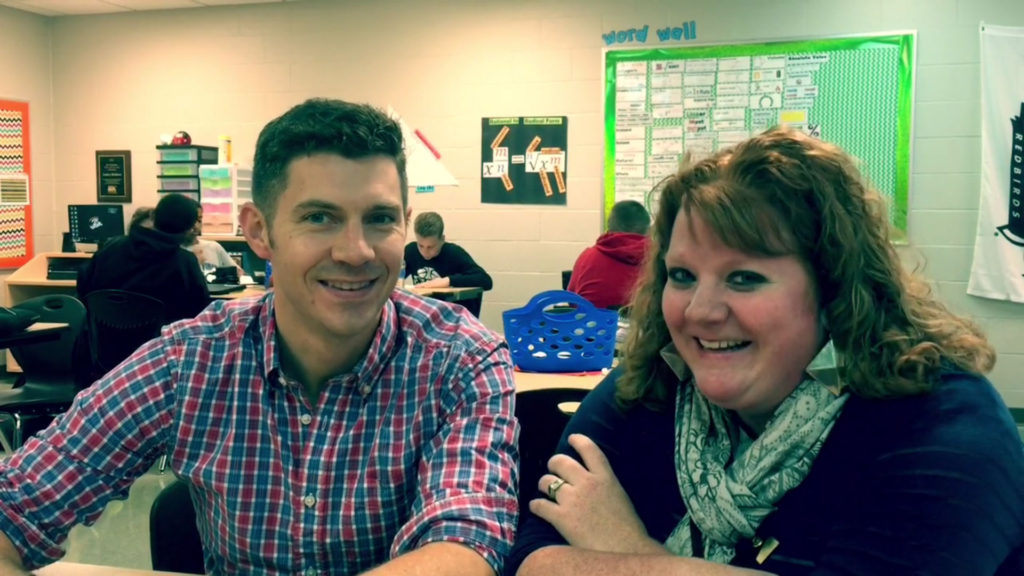 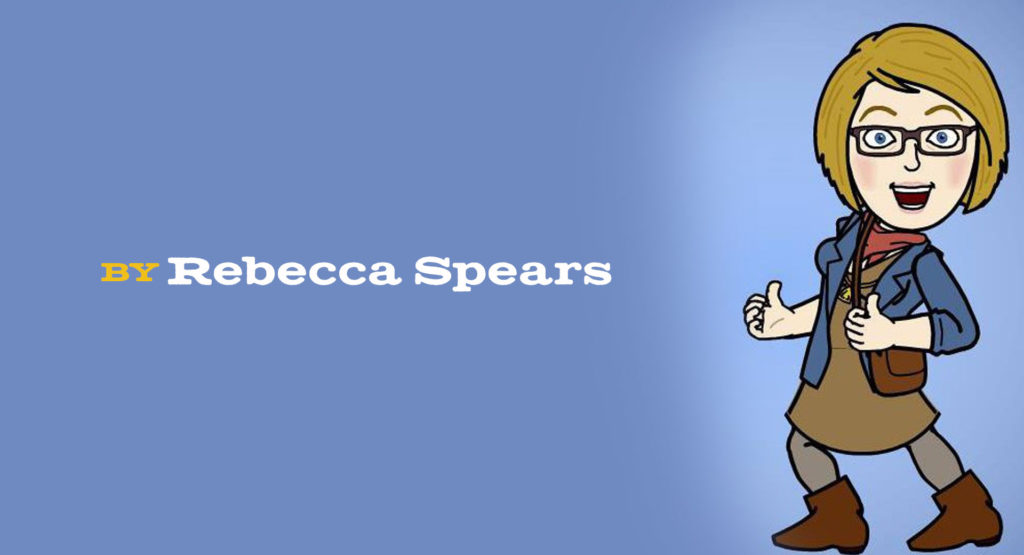 It was 8:51 pm on Sunday night, Columbus Day weekend. I said to my husband, "I'm going in to work from 8-3 tomorrow." He looked at me skeptically and said, "OK?" I don't know about you, but I was grateful to have those hours off Monday so that I could "catch up" with grading, assessing, … END_OF_DOCUMENT_TOKEN_TO_BE_REPLACED 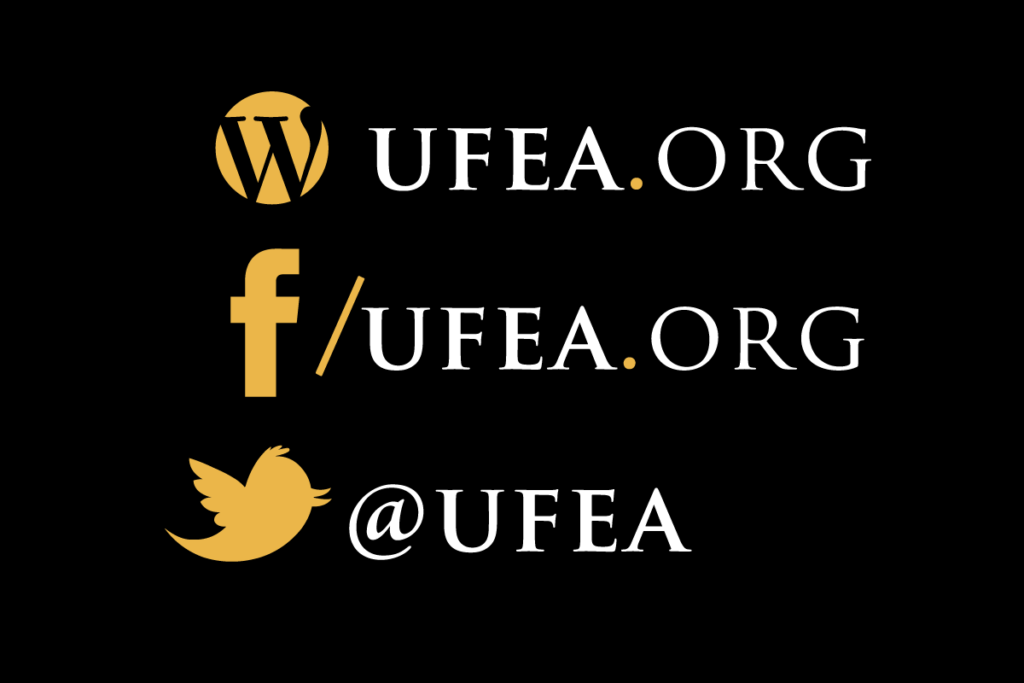 Together, we have power.

We've asked Rebecca Spears to periodically share her thoughts on advocacy, unions, teaching and public education. This is her first guest post. If you have a story to share, please let us know!   When I became a teacher, I had big dreams. BIG. I wanted to teach in Chicago, … END_OF_DOCUMENT_TOKEN_TO_BE_REPLACED 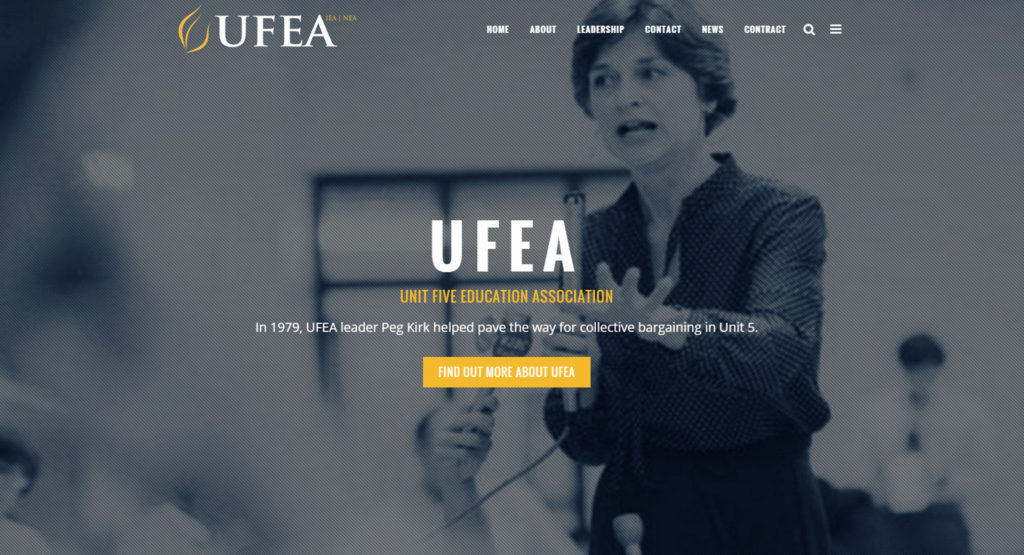 UFEA.org: A New Look for a New Year

As we prepare for the 2015-16 school year, we've worked to make UFEA.org even better. We hope it will be easier to use on whatever device you access it from, and we hope it will make it even easier for you to get informed, to get in touch, and to stay involved. We are still making some additions … END_OF_DOCUMENT_TOKEN_TO_BE_REPLACED

IEA Supports NCHS Student Efforts to Push Back Against Over-Testing

Statement of support from President Cinda Klickna on behalf of the Illinois Education Association The Normal Community High School students who have been protesting the over-emphasis on standardized testing are demonstrating good judgment and excellent citizenship. The NCHS protest is a great … END_OF_DOCUMENT_TOKEN_TO_BE_REPLACED 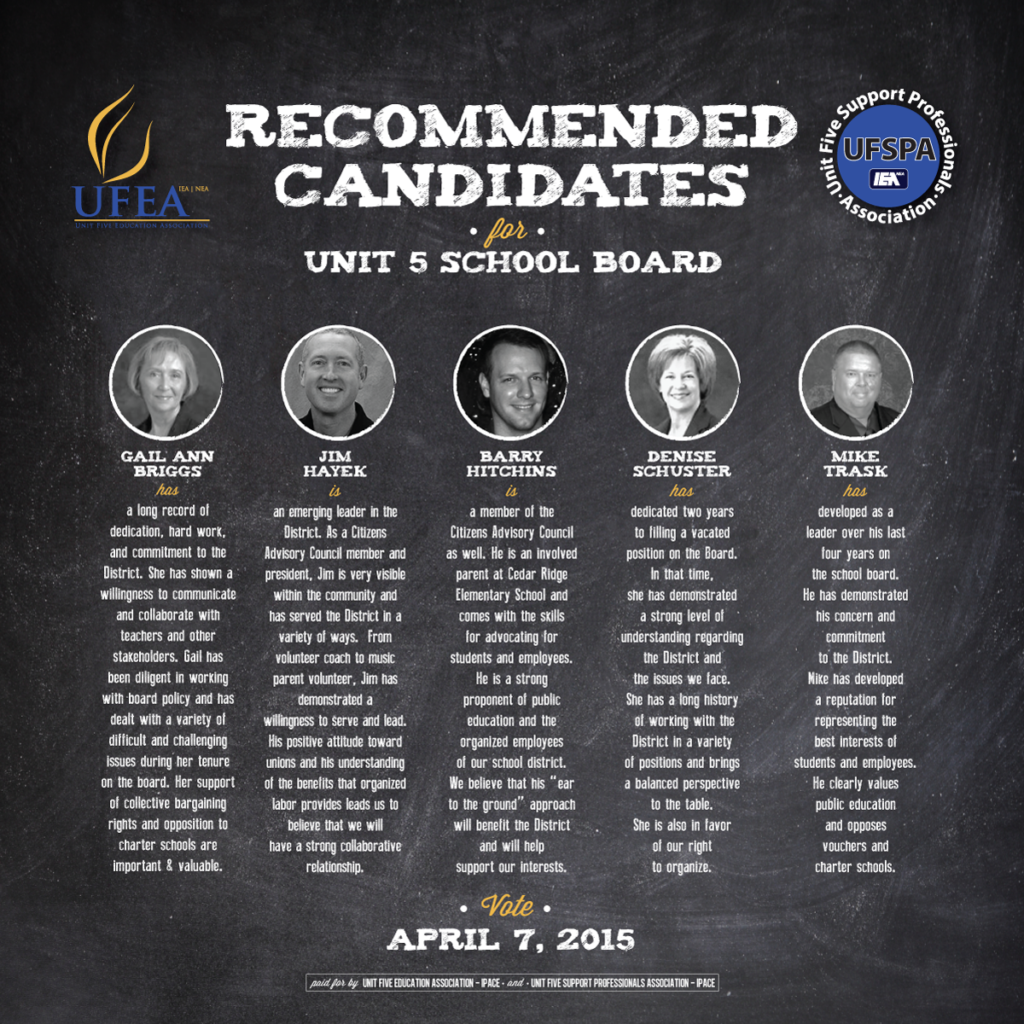 Seven candidates running for five seats on the Unit 5 school board Six candidates are seeking a four-year term on the McLean County Unit 5 School Board and one candidate is seeking a two-year term. There are five open seats. Incumbent Gail Ann Briggs is the only person running for the two-year … END_OF_DOCUMENT_TOKEN_TO_BE_REPLACED